Look beneath the surface – what’s “brewing?”  Human loves satisfying – yet unprovable explanations for human behavior.  We’ll call it a “rationalization.”  Human rationalizes their own and others behavior.  “Who I am” doesn’t hold “me” back – it’s “who I think I am NOT.”  Perception is learned – it’s not hard-wired into the brain.  For today – Intellect – or – Intuition?  Who’s leading the way?  Hopefully there’s balance.  When the Soul has learned ALL it can from a situation – it will ask for help or a “lift up.”  Often – the ego is Un-Aware.  Endings were decided at the beginning.  Expect to be guided to places “I” was meant to be.  What “Truth” cannot be seen by human eyes – but felt in the Heart of Intuition?  How much do you trust yourself?  When fast growing power runs out of steam – it becomes prickly and very aggressive.  Nature is halfway through its annual Death-Process between Autumn and Winter.  A prayer is answered but it will require honest assessment of what’s “hiding” in the dark corners of “my Mind.”   Some will experience it as “shedding a skin” – –  while others will call it Alchemy (changing form).  As Oprah said, “if you spot it you got it.”  It’s Self looking at Self in the Mirror of Other.  The Universe offers a “do-over” to correct or let go of the past once and for all.  Lots of voices. Listen to your own voice to “hear” what’s being said.  The subconscious is very active. When ignored – the subconscious will assert itself.  Pay attention to what’s going on inside.  If a situation has been damaged beyond repair – move on without blame-shame-guilt.  Be mindful of thoughts-deeds-words-actions.  The way others treat “me” has absolutely nothing to do with me – AND – how “I” treat others has nothing to do with them.  Be kind.  Be clear with Self.  Find commonality – common sense – common ground.  We each have to decide the value of a relationship/situation.  It’s a process of elimination.  All is well!  ❤

This site uses Akismet to reduce spam. Learn how your comment data is processed. 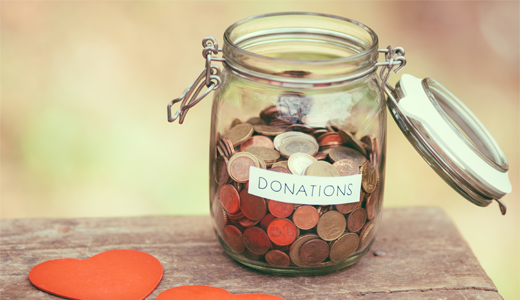